Druidism can mean different things to different people.  Much of this has to do with which tradition you embrace, your personal beliefs, and where you are in your life.

In the ADF tradition, to which many of our members belong, Druids typically value the following:

A short documentary about ADF Druidism

What do NeoPagan Druids Believe? 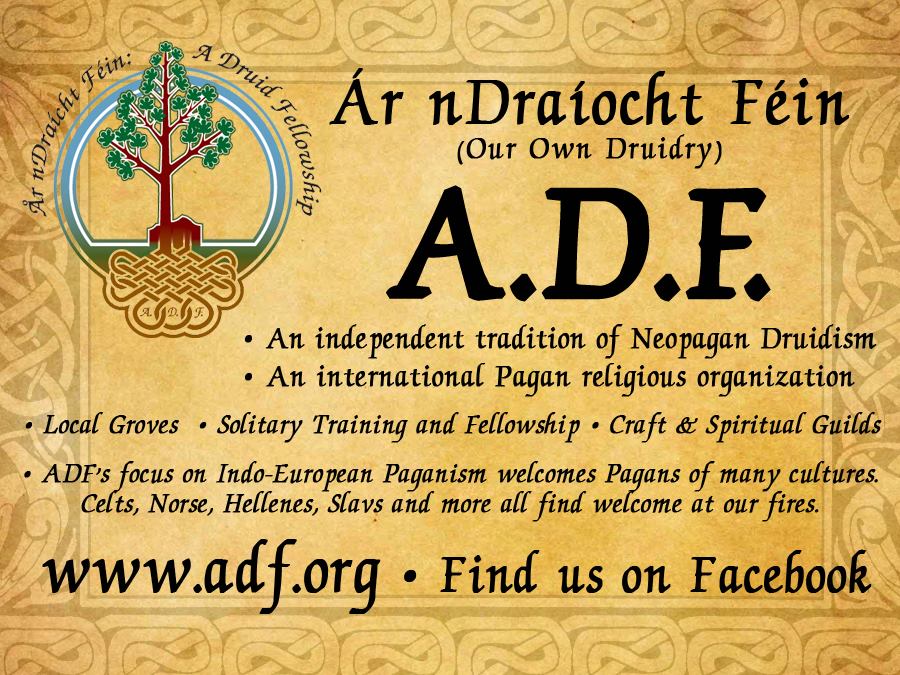